The publications all of which can be downloaded (please remember to acknowledge the source if any part of a document is to be reproduced) fall into three groups: research reports written for Government;  academic research reports or non-commercially sensitive reports for commercial organisations.

A guide on how to plan, manage and successfully complete a fuel efficiency trial in ‘live’ operations 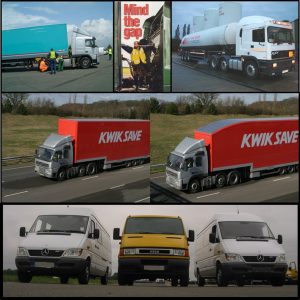 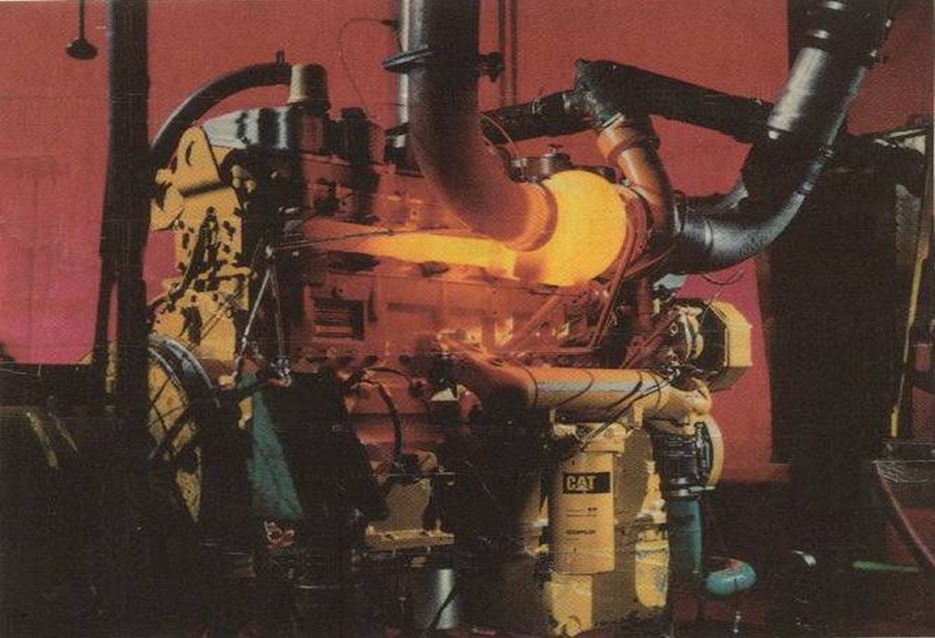 Was written in 1999 and for the first time in the UK   determined  the impact of seasonality in fuel consumption. It also introduced other important aspects relating to improving fuel consumption and reducing emissions. 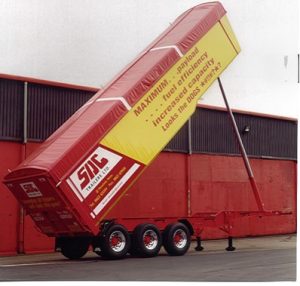 This was a short test and report funded by the UK Government’s Department of Transport (DfT) in 1999. The aim was to show how operators of tipper vehicles could improve fuel consumption by simply using their current equipment differently. Major savings for operators who already had the equipment fitted to their vehicles. 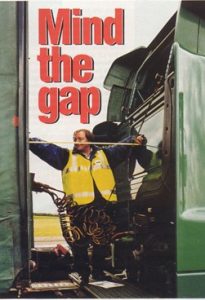 This was another short test and report funded by the UK Governments Department of Transport (DfT) in 2001. Again it showed how operators of tractor units and semi-trailers could improve fuel efficiency by simply using their equipment differently. In order to accommodate semi-trailers with different king pin positions and to have a high level of fleet flexibility a lot of tractor units are fitted with sliding fifth wheels. Setting the fifth wheel to reduce the cab-gap resulted in significant fuel savings and reduction in emissions.

This academic report was re-written in 2003 and for the first time categorised fuel saving interventions. The interventions were placed into one of twelve groups and their effectiveness discussed along with some examples of sensitivities to variables. A key aspect to fuel saving and emission reduction testing is to understand the relationship between the intervention and the various variables. Despite its age the document is standing the test of time.

This was conducted on behalf of a commercial client and shows how reshaping the front end containing dead space of a high volume trailer can result in significant fuel savings.

The image above is of the very first fuel saving curve undergoing evaluation in 2004 at the Proving Ground (test-track).

Improving fuel efficiency and reducing emissions is highly important for all stakeholders. In the road transport world there are a number of  people who claim to be fuel efficiency consultants. For the hard pressed managers, directors and owners of vehicles this document is designed to help them determine who is most likely able to help them.

This was a paper presented at the Concerted Action on Non-Technical Measures and their Impact on Air Quality and Emissions (CANTIQUE) Workshop Rome 24th & 25th January 2000.

This includes my own top tips for driving vehicles with a manual gearbox. With automatic gearboxes learn to coax the gearbox to change up earlier. For example, when setting off downhill learn to take your foot off the accelerator when the vehicle’s momentum is pushing it forward. The gearbox will change up a gear earlier.

RR5 Effects of Payload on the Fuel Consumption of Trucks 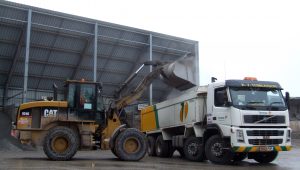 This was a research report done on behalf of the UK Government’s Department for Transport. The impact of payload upon fuel consumption was not widely known and this report accurately demonstrates the effect. Amongst other matters, it did identify an interesting issue in that the actual horsepower tested on a chassis dynamometer tended to be greater than the badge on the vehicle suggested. 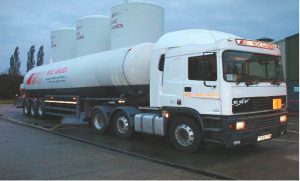 This UK Government Good Practice Case Study was published as part of the Energy Efficiency Best Practice Programme. Mark Badkin implemented the programme for his employers after attending one of Dr Coyle’s fuel efficiency seminars. 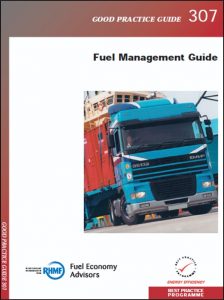 This is the original fuel management guide published in 2001. Vehicle technology has advanced since the good practice guide was written, such as more wider use of telematics and vehicle tracking.

It does contain one or two errors referring to fuel consumption data, which make it useful as an educational tool – find the errors. Whilst it is dated now, it can still form the base upon which to build a fuel efficiency programme. 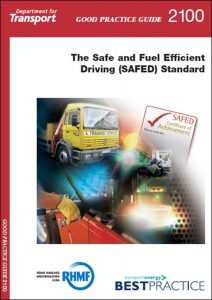 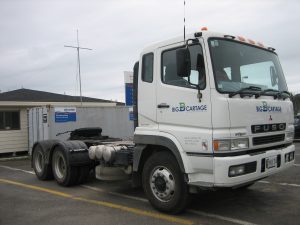 This was a research project undertaken on behalf of the New Zealand Government. Its full title is, “REPORT ON A SURVEY OF KEY INFLUENCERS, FLEET OPERATORS, AND DRIVERS OF HEAVY AND LIGHT COMMERCIAL VEHICLES IN NEW ZEALAND TO ASCERTAIN THE PRACTICES, ATTITUDES, PERCEPTIONS AND BARRIERS TO CHANGE IN RELATION TO INTRODUCING FUEL EFFICIENCY INTERVENTIONS.” It also included three presentations in Auckland, Wellington and Christchurch. 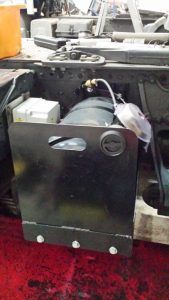 This was a research project to determine if adding a variable amount of LPG into the air intake system post turbo of a diesel engine could improve fuel consumption and reduce emissions. A range of different vehicles and engines were included in the project and a number of different amounts of LPG were added, in order to identify the optimum setting. Improvements in fuel consumption up to 15.9% were recorded and reductions in NOx of up to 25%. In order to meet Health & Safety requirements a release mechanism was built to enable the removal of the LPG tank prior to taking the vehicle into a workshop.